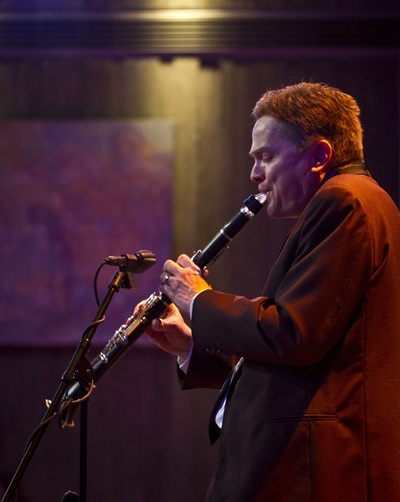 The Pollcats perform well-loved jazz standards from the Great American Songbook in a traditional style reminiscent of the swing era's Benny Goodman and Artie Shaw.  They have been a staple at Rideau Hall, entertaining for the Governor General’s Performing Arts, and Literary Arts Award banquets as well as a state dinner for the Emperor & Empress of Japan and a private gala reception for Prince Charles of Wales and Camilla Parker Bowles.

Over the last several years, the public has had opportunities to catch the Pollcats at the Brookstreet Hotel, Zolas, the Empire Grill, 47 York, Vineyards Winebar and Zoe’s Lounge at the Chateau Laurier Hotel.  Other highlights in the past include performances for former Prime Ministers Paul Martin, Jean Chrétien and Brian Mulroney, former Opposition Leader Preston Manning and Jack Layton.  ​The group frequently collaborates with local vocalists Peter Liu, Nicole Ratte, Karen Oxorn, and Toronto singer Alex Pangman and has recorded and performed with the Ewashko Singers of Ottawa.  The Pollcats debut CD, “Swingin’ In The Capital”, has received airplay on CBC’s “Jazz Beat” as well as “The Sunday Edition”.

The Pollcats provide the finest professional jazz music for any event, including corporate receptions/dinners, cocktail parties, weddings, conferences, dances, and entertainment at restaurants or lounges.  Whether playing background music or featured entertainment, they add a classic touch to any venue and occasion.  The Pollcats perform in many sized groups, including duos, trios, quartets, quintets, and sextets.  Samples of instrumentation include: